Gújjolaay Eegimaa (also known as Banjal) is an Atlantic language of the Niger‑Congo phylum spoken in the Basse‑Casamance area in Southern Senegal. Eegimaa is a member of the Jóola cluster of languages, which are classified in the Bak language branch of the Northern Atlantic ‘subfamily’. The homeland of the Eegimaa variety represented here is a former small kingdom of ten villages called Mof-Ávvi, which is located around twenty Kilometres in the West of Ziguinchor, the capital city of the South‑Western administrative region of Senegal.

There are other varieties of Eegimaa like Kujireray which is spoken in the neighbouring village of Brin, and those in the North‑­West of the City of Ziguinchor across the Casamance River. These varieties include Gusiilay and Gufiniamay spoken in the villages of Thionk‑Essil and Affiniam respectively. Some of the striking structural characteristics of the Eegimaa variety include the existence of [ATR] vowel harmony which is also prevalent in the phonology of Jóola languages. Another salient aspect of the Eegimaa phonology is the existence of contrasting geminate consonants in environment where most other Jóola languages tend to attest long vowels instead of geminates. Eegimaa is agglutinative language with rich verbal morphology and a complex noun class/gender system. It has an SVO word order and a predominantly alliterative agreement system. However there are many instances of agreement mismatches at different levels of the Agreement Hierarchy.

Dr Serge Sagna's documentation work on Eegimaa concerns some of the most endangered aspects of the Eegimaa language and cultural knowledge and practices. This includes ethno‑botanical and ethno‑ornithological research, as well as records of traditional folktales, agricultural activities, libation and funerary rituals. The recorded data which is archived at the Endangered Languages Archive includes a transcription of 19 hours or non‑elicited languages material. 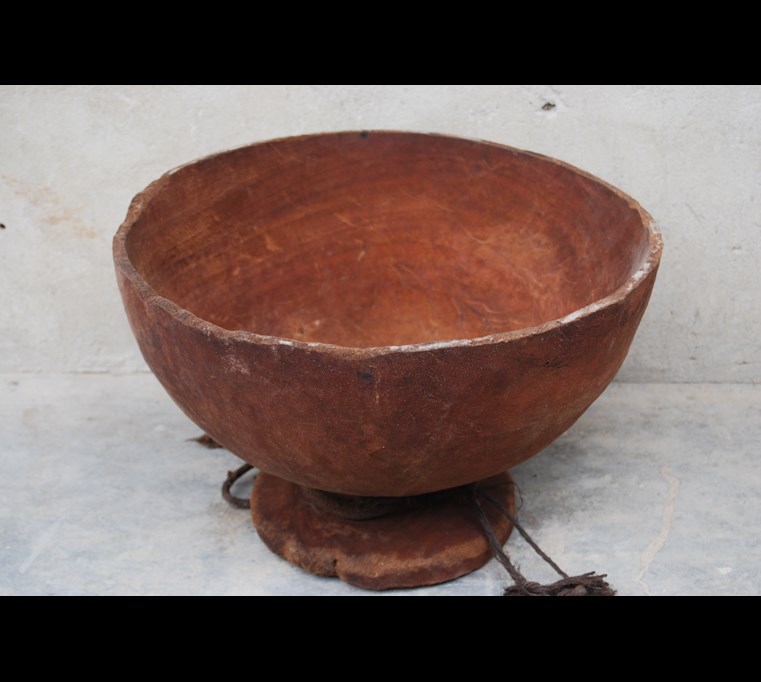 The traditional bowl is the utensil in which Eegimaa people used to serve all their meals. Today it has been replaced by other new kinds of bowls like aluminium bowls, and its use is mainly restricted to containing offerings in food for rituals. 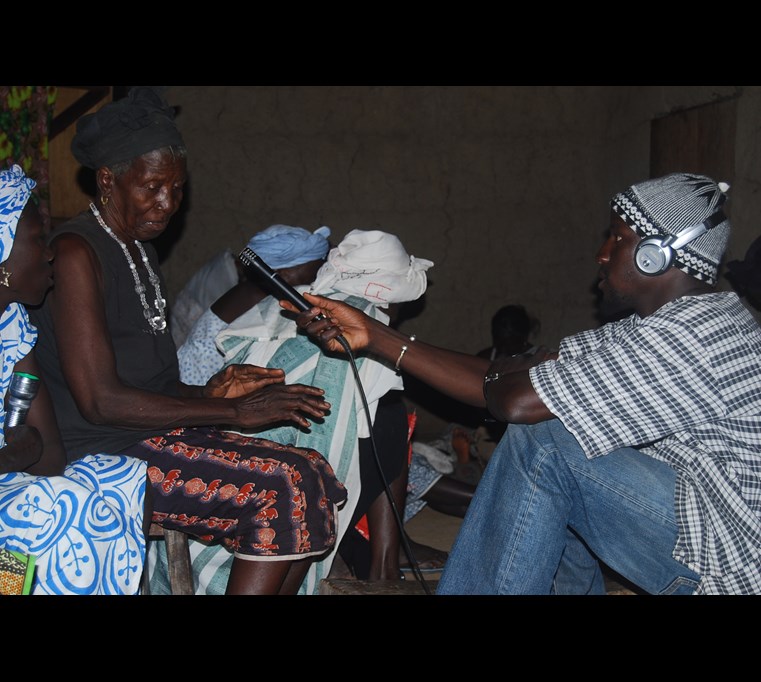 Folktales used to be very important educational tools among Eegimaa speakers. They tend to include morals which give advice or state rules of good behaviour in society. Folktales are now an endangered speech genre. This picture shows a recording session during the documentation of Eegimaa folktales. 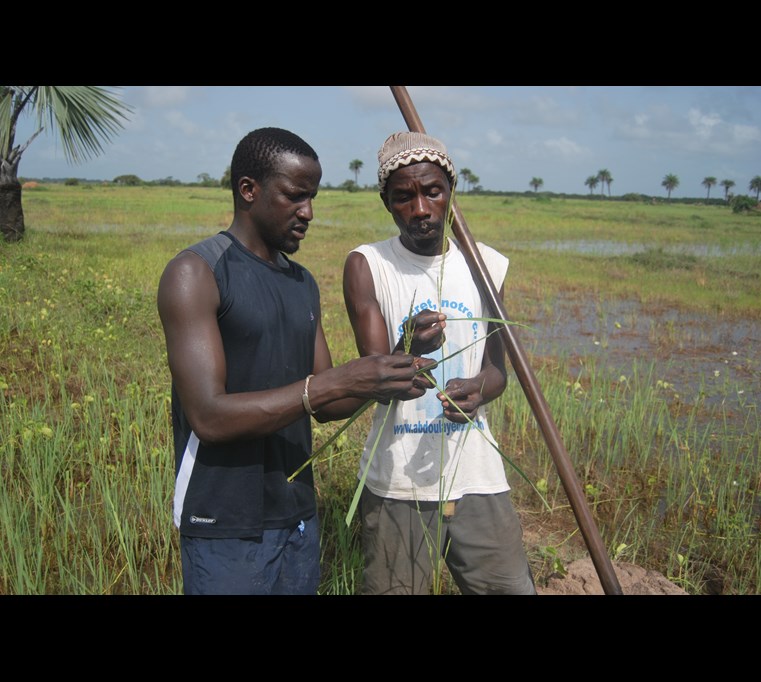 Eegimaa people use plants for different purposes including rituals and the production of medicine. The traditional knowledge of plants is being lost because it is less and less transmitted to new generations mainly due to massive rural exodus. 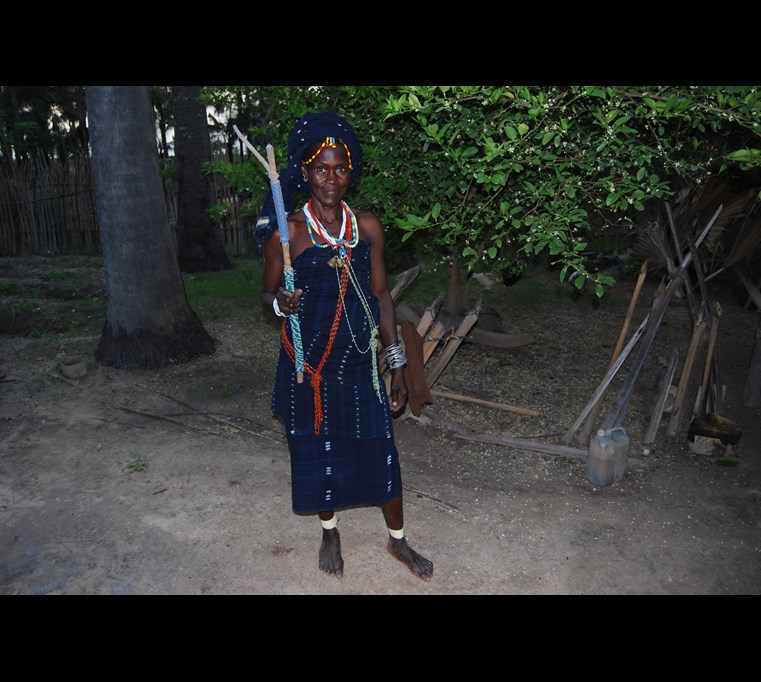 Eegimaa people have a traditional ritual (the Gaññalen ‘birth ritual’) which women undergo to fight infant mortality. The aim of such a ritual is to help women who struggle to get pregnant or those who have witnessed the loss of their babies early in their infancy. This is the picture of a woman who has undergone the ‘birth ritual’.