Eleme is a Niger-Congo language spoken by approximately 40-50,000 speakers in Rivers State in southeast Nigeria. It belongs to the Ogonoid (also known as Ogoni or Kegboid) language group, within the Cross River branch of Benue-Congo.

The Eleme are traditionally an agricultural society, with family units engaging in small-scale subsistence farming on cultivated land situated in the bush surrounding their village. Major cash crops for local farmers include yams, cassava and palm fruit oil, while a wider variety of agricultural produce is grown for consumption within the home, particularly bananas, plantain and corn. Since the discovery of oil in the Niger Delta in 1958, the Eleme territory has become home to both oil refineries and other multi-national industries, increasing the role of a more industrial economy. Growing numbers of Eleme and non-Eleme workers are employed in the industries based on Eleme land. The ecological damage that accompanies the petrochemical industry may certainly be found in the Eleme region. In addition to oil spills, air and water pollution, and a reported decrease in soil fertility in the Niger Delta region are all likely to contribute to a shift in the economic stability of the area. Oil exploration is estimated to account for around 65% of Nigerian Government budgetary revenue and 95% of all foreign exchange earnings (CIA 2006). Consequent high levels of migration into Eleme territory by other ethnic groups in Nigeria have made a sizeable impact on Eleme society. The presence of non-Elemes hoping to find work within the chemical industries has affected the social importance of Eleme cultural identity, raising concerns over the retention of Eleme cultural practices and language use. These factors are likely to contribute to the long-term instability of the language.

Linguistically, Eleme is characterised by a complex system of participant reference, including several different paradigms of subject agreement affixes and a system of logophoric reference in which distinct verbal inflection is employed in logophoric domains in addition to the anaphoric agreement marking found in non-reported embedded clauses. Eleme deploys a range of morphological means for expressing negation including affixation, reduplication and tone, on simplex and periphrastic stems. 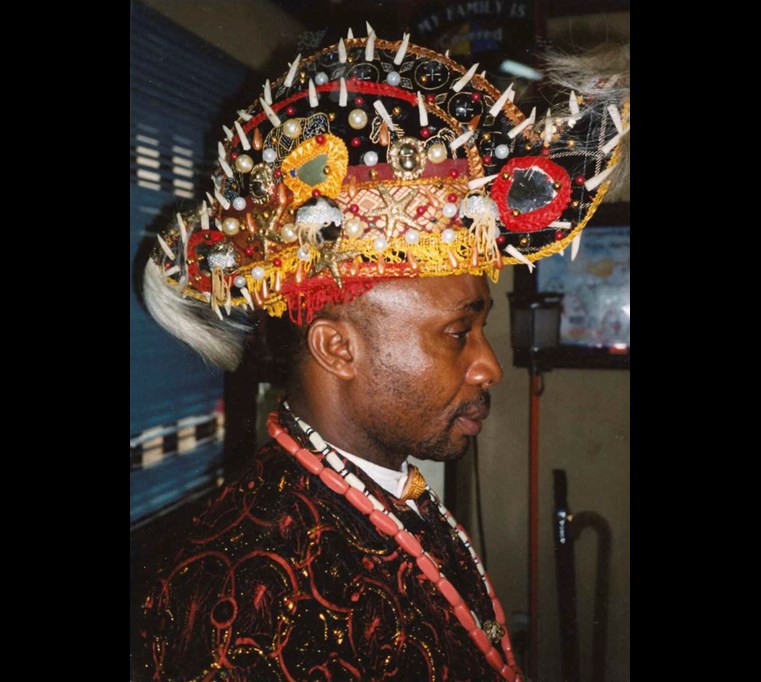 Chiefs in Eleme are responsible for presiding over different parts of the territory. Emere Emeperor Nkpe dons a contemporary ceremonial hat associated with his status in the community. 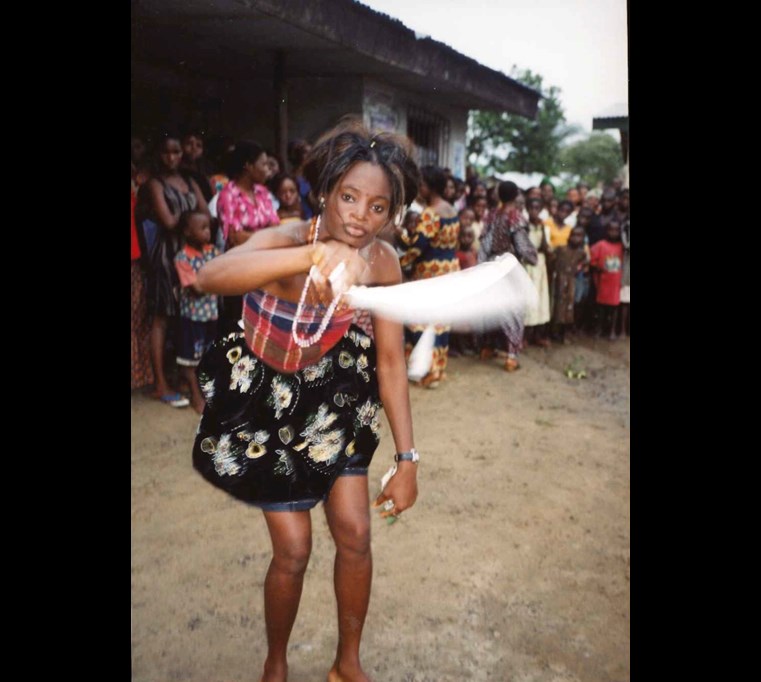 A bridesmaid at a wedding ceremony

Eleme wedding ceremonies involve a procession from the house of the bride to the town square, accompanied by the sound of drummers, singing, and dancing bridesmaids. 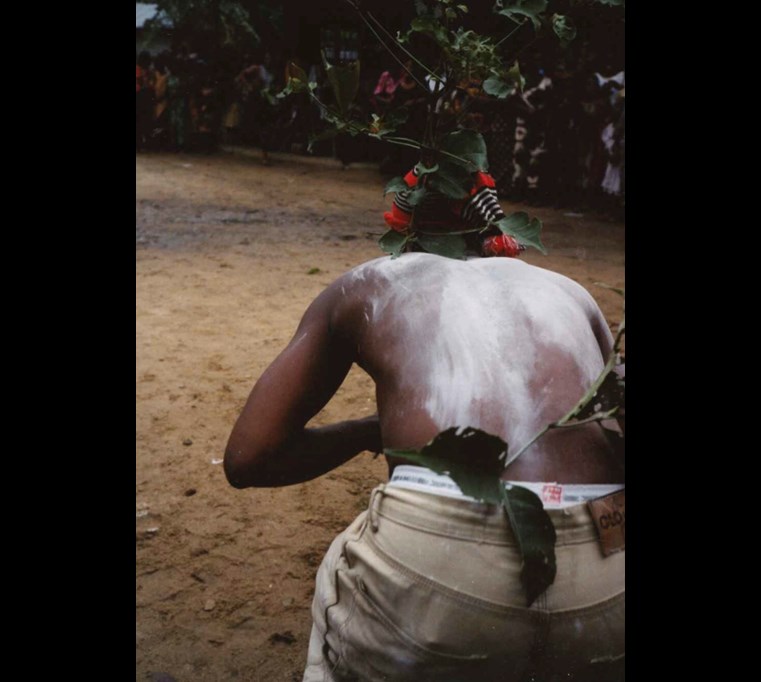 Wrestling is a popular spectator sport in Eleme. There is a special ideophone in the language swe meaning 'throw down heavily' which is associated with the sound of a wrestler falling.