The Tamangic languages are a sub-group of the Tibeto-Burman family spoken in the Himalayas of Nepal. The group includes languages with large populations, such as Tamang (with over a million speakers of its varieties) and smaller languages with only a few hundred speakers. The Tamangic varieties spoken in the Manang District of Nepal have relatively small speaker populations. Manang Gurung has less than 1000 speakers speakers (while the number of Gurung speakers as a whole is estimated to be around 325,000). Manange has around 1000 speakers and Nar-Phu (comprising the varieties Nar and Phu) has fewer than 600 speakers.

Syntactically, the Tamangic languages of Manang district are characterised by low referential density, such that argument omission is extremely common in discourse. There is an ergative-absolutive system of case in each of the languages, yet this is often differentially marked based on information structure conditions, leading to absence of case on most A arguments. 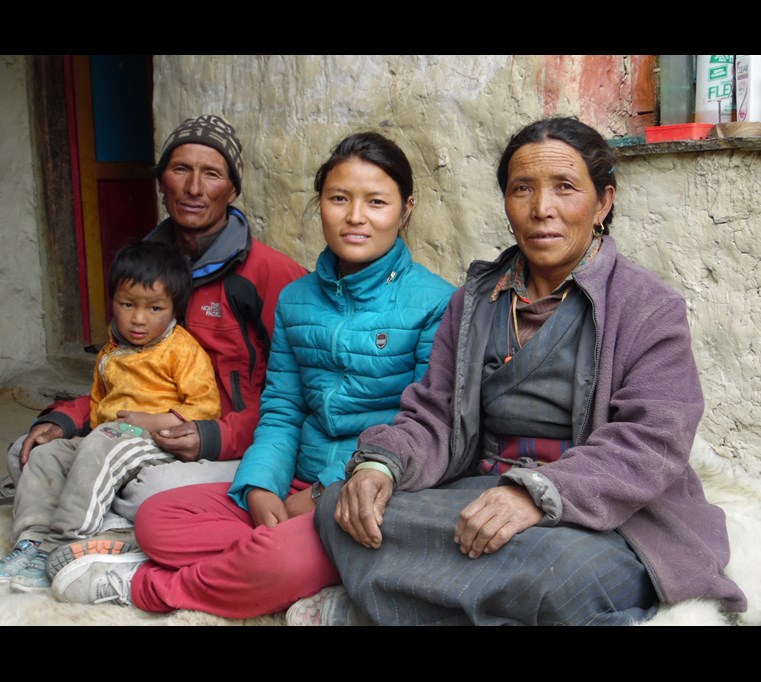 A family of Phu speakers

While Phu is still acquired as first language by children living in the village, many young children are sent away to boarding schools lower in the valley or out of the district. 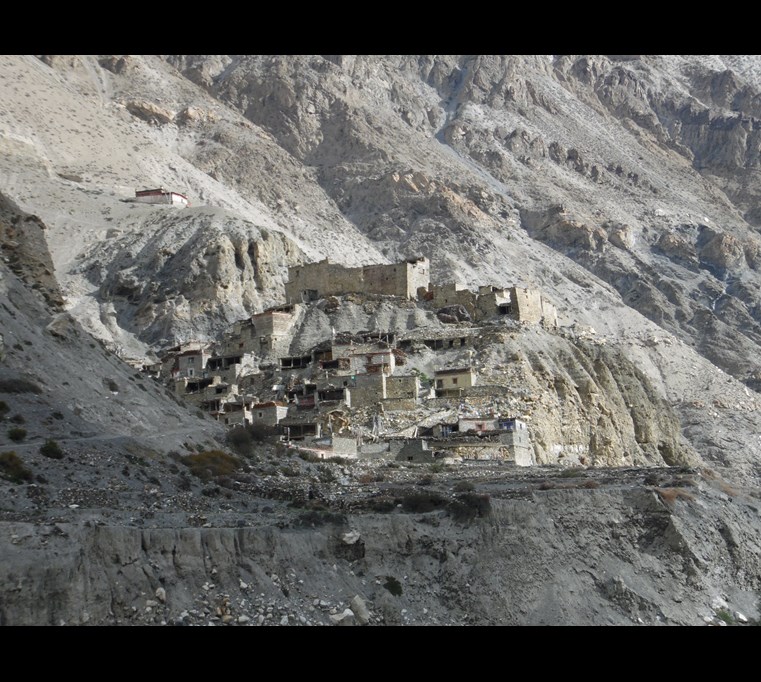 The remoteness of Phu village, and the difficulties associated with living there, mean that migration to Kathmandu and further afield is a common practice among its inhabitants. 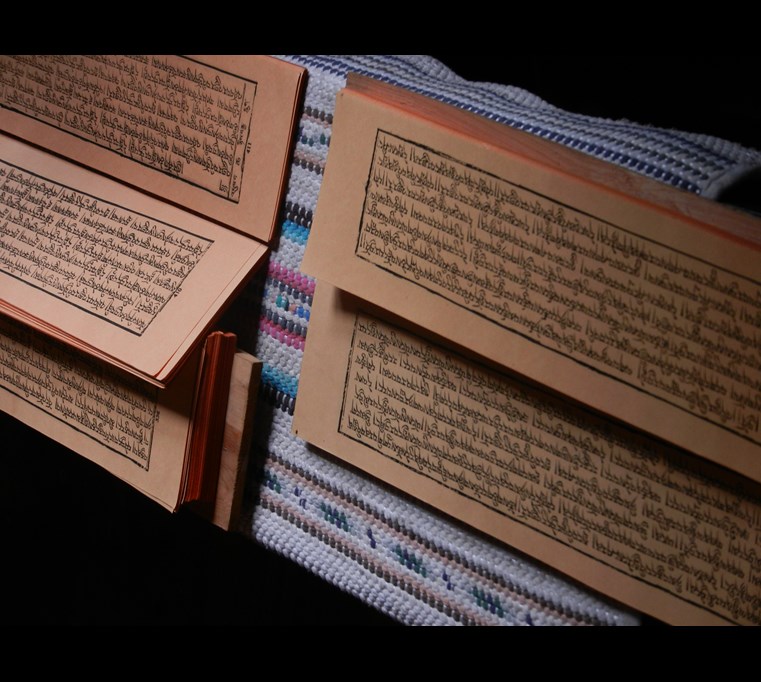 The dominant religion in Manang District is Buddism. Prayer books like these are used by the apprentice monks and lamas in religious ceremonies. 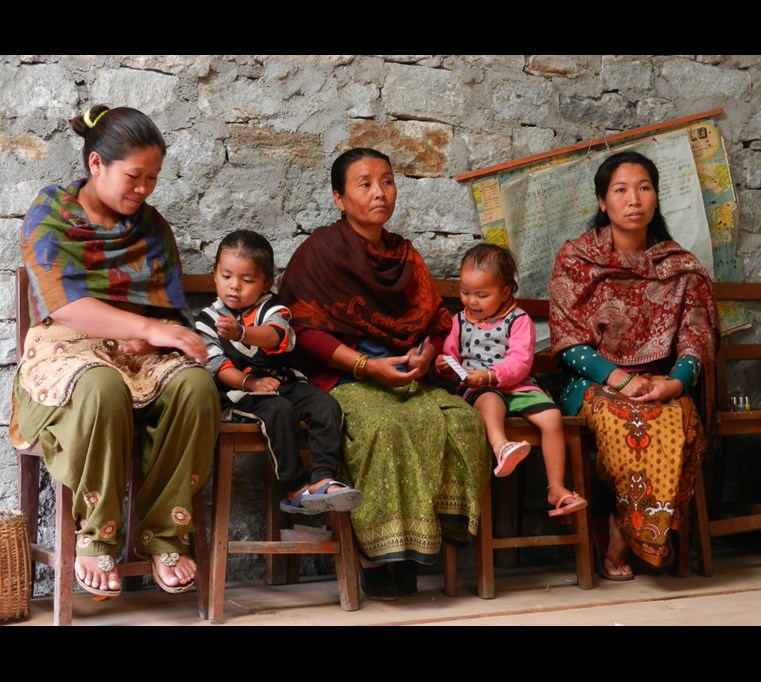 Teachers and children in Odargaun school

Nearly every village in Manang has at least one functioning school, but teachers are often from outside of the district and sometimes cannot speak any of the local languages. 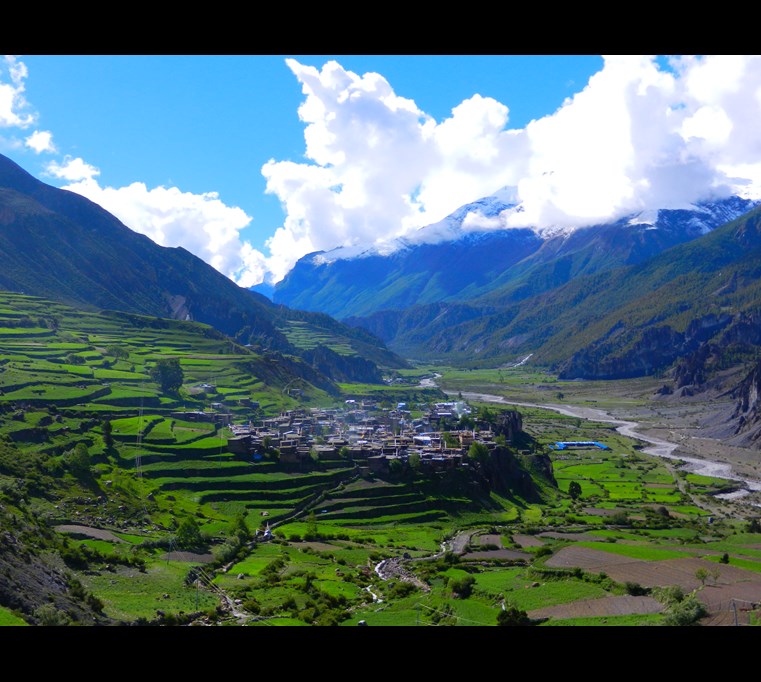 In the upper valley of Manang district, the village of Thulo Manang sits on a raised plateau surrounded by farmland on which buckwheat and potatoes are grown.