The Slavonic, or Slavic, languages are spoken by around 315 million people throughout most of Eastern and Central Europe, much of the Balkans and in the northern part of Asia. There is also a large diaspora, representing several waves of migration.

The Slavonic languages are a family within Indo-European. They are relatively conservative, with well-preserved systems of inflectional morphology in verbs and nouns. On the other hand, they also show some striking innovations, in the rise of aspect in the verb, and animacy in the noun. They are characterised by extensive morphophonemic alternations in their inflectional and derivational morphology. In many ways the languages form a valuable “linguistic laboratory” in that they are closely related, yet vary from each other along many dimensions (number of cases, readiness to accept uninflected items, ease with which subject pronouns are dropped). For details, see: Comrie, Bernard & Greville G. Corbett. 1993. The Slavonic languages. London: Routledge. 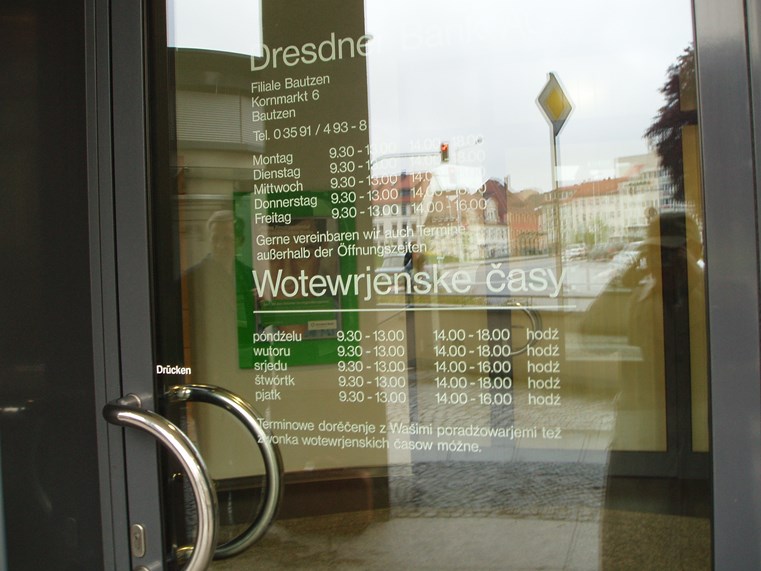 The Slavonic writing systems are especially interesting, with Cyrillic used in the east, and Latin in the west (with various modifications). The Latin alphabet is for writing Upper Sorbian, spoken in the eastern part of Germany.