Members of the Surrey Morphology Group collaborate with researchers from institutions in every continent and work closely with a network of visiting academics with whom we have longstanding international research links.

Prof Matthew Baerman is a specialist in inflectional morphology whose research involves a combination of cross-linguistic surveys, detailed case studies, computational modelling and diachronic reconstruction. His recent work explores morphologically-defined structures both within the paradigm (e.g. syncretism and stem alternations) and across groups of words (e.g. inflection classes). 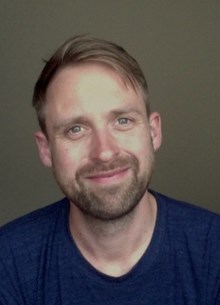 Dr Oliver Bond researches the ways in which variation can form the empirical base for developing linguistic theory. His theoretical work primarily concerns how the various components of grammar interface, with a focus on the relationship between morphology, syntax and the lexicon. His language expertise include the Eleme language of Rivers State, Nigeria and the Tamangic languages spoken in Manang District, Nepal. 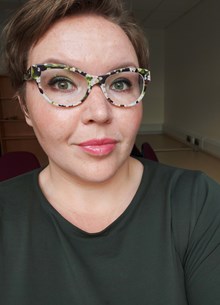 Dr Marina Chumakina is an expert in Archi, a Nakh-Daghestanian language spoken in the Caucusus. Her recent research focuses on the challenges that Archi morphosyntax poses for theoretical models of syntax, specifically to what extent the existing infrastructures of HPSG, LFG and Minimalism can adequately account for the highly complex agreement system present in the language.

Prof Greville G. Corbett is the leader of the Surrey Morphology Group. He is best known for his research on grammatical gender, number, agreement and colour terms as well as typological studies into various aspects of morphology including periphrasis, deponency and defectiveness. He is a major proponent of Network Morphology, founder of Canonical Typology and an expert in Slavonic languages. 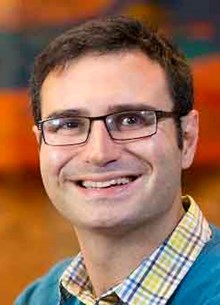 Dr. Michael Franjieh is a specialist in Oceanic languages. He is currently researching the emergence of grammatical gender from possessive classifier systems in Oceanic from a psycholinguistic perspective as part of the ESRC funded project Optimal Categorisation. 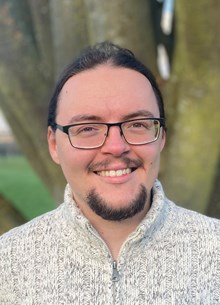 John Hutchinson is a PhD student investigating patterns of change in morphological paradigms, with a particular focus on the coalescence of multiple independent words into single forms. He has a background in typological, phonological and historical linguistics and is particularly interested in approaching issues in morphology from these perspectives 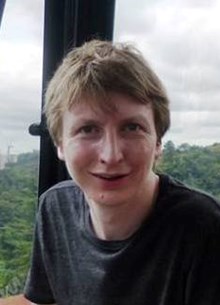 Dr Steven Kaye is researching the behaviour of Nakh-Daghestanian ‘external agreement’, a phenomenon which is typologically unusual but extremely widespread in this family. He has previously worked on the Iranian language Northern Talyshi (Azerbaijan) and on grammaticalization and non-canonical verb morphology in Italic/Romance.

Dr Krasovitsky's research interests are in the following areas: 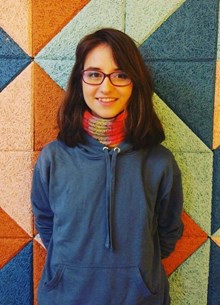 Dr Maria (Masha) Kyuseva’s research interests lie in the domains of lexical and morphological typology. Her current project explores patterns of case marking in the dialects of eastern Serbia and western Bulgaria. Dr Kyuseva previously worked on signs denoting size and shape of objects in Russian Sign Language, on computational applications in lexical typology, and on locative predication in North-West Caucasian languages (Adyghe and Kabardian). 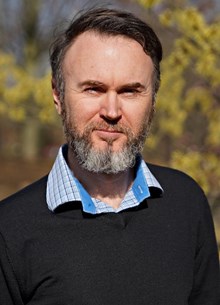 Prof Erich Round is a British Academy Global Professor. He is an expert in the languages of Australia and the evolutionary modelling of grammatical features of language. His current research develops models of the evolution of morphological paradigms and promotes the demystification of mathematical modelling in historical linguistics.